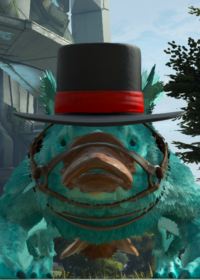 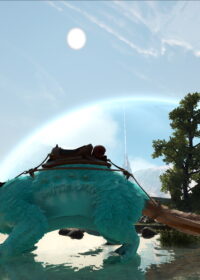 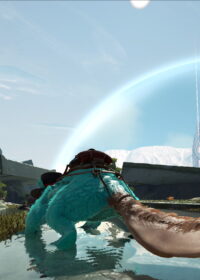 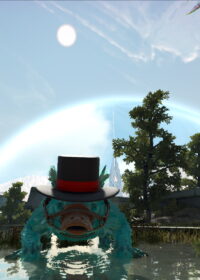 Perry the Platypus (also known as Agent P or Perry) is a fictional bipedal platypus from the American animated series Phineas and Ferb and Milo Murphy’s Law. Perry was created by the series’ co-creators, Dan Povenmire and Jeff “Swampy” Marsh. He first appeared along with the majority of the main cast in the pilot episode “Rollercoaster”. Perry is featured as the star of the B-plot for every episode of the series, alongside his nemesis Dr. Heinz Doofenshmirtz. A mostly silent character, his lone vocal characteristic (a rattling of Perry’s beak) is provided by Dee Bradley Baker. 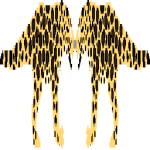 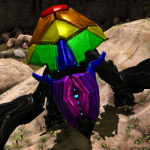 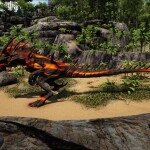 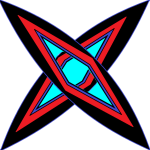 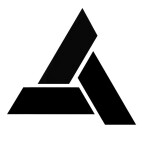 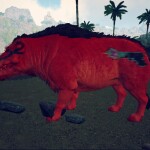 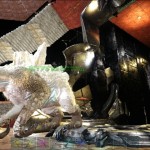 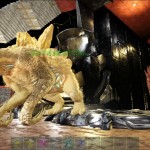 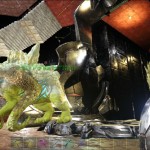 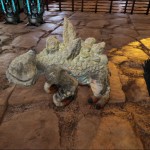 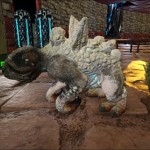 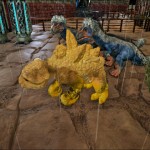