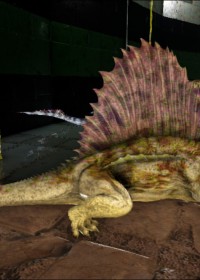 http://nancynorthcott.jim-mcdonald.net/tag/costumes/ This is a realistic texture for the dimetrodon. This texture gives a camouflage they might have had during the last years they existed, during the Permian mass extinction. There was a global warming that caused a worldwide drought, killing over 90% of all species.

Cheapest Phentermine In Johnson City Tn One of the very early land animals, not yet able to produce the own body heat. Their large sail would collect heat from the sun, or also get rid of heat if getting too hot. It also served to impress during mating or intimidate during fights. As a carnivore, this animal had to invest more energy to get food that herbivores. Warm blood gives that energy. 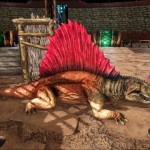 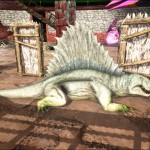 Phentermine Hydrochloride Where To Buy Spread the word!